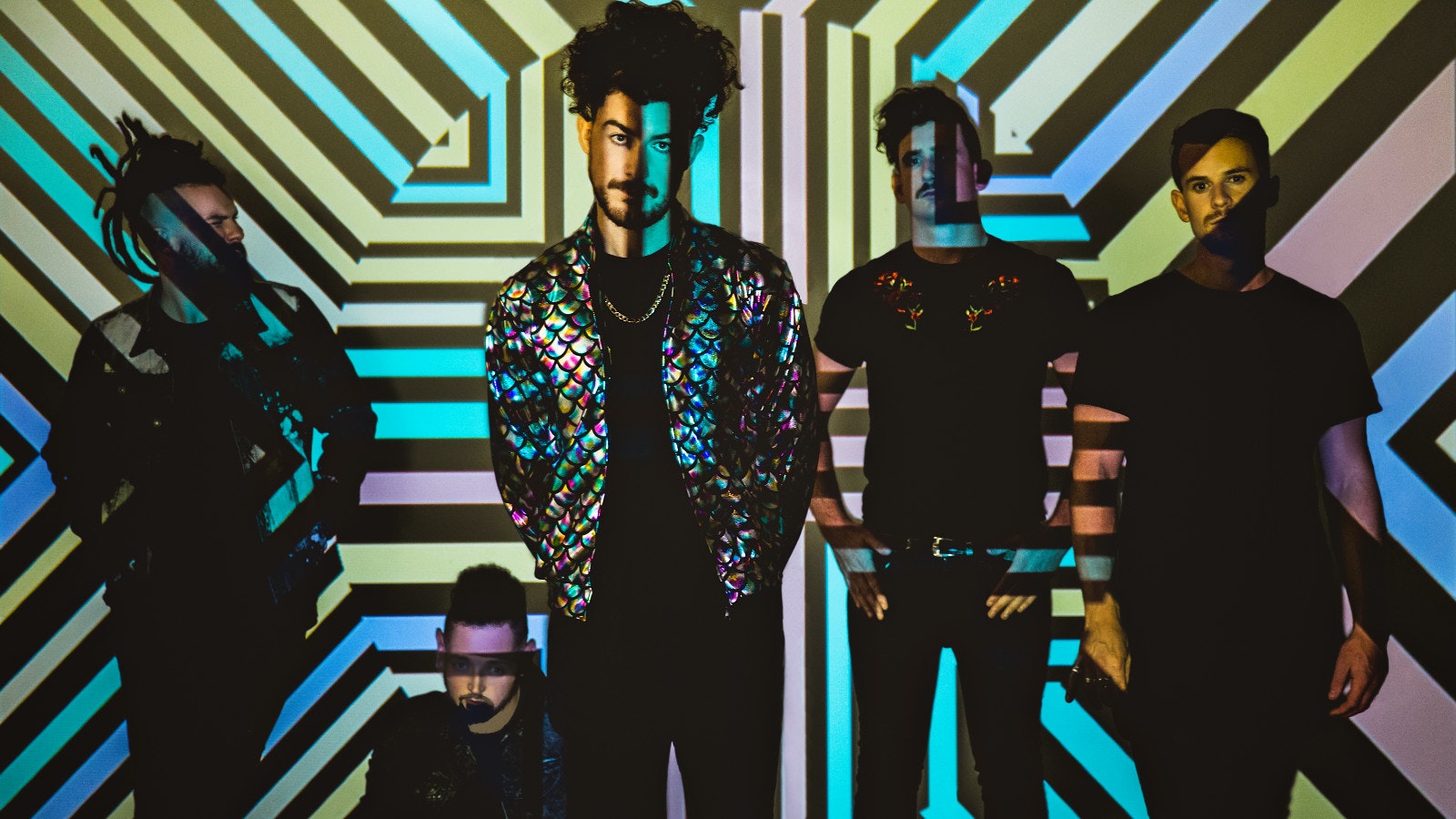 Five-piece band Castlecomer released their self-titled debut album on October 5, 2018 via Concord Records. Brimming with blissful energy and infectious hooks, Castlecomer follows the band’s remarkable rise from the pubs of Sydney to the Spotify Global Viral Chart, where their single “Fire Alarm” hit #6 on its way to racking up nearly six million streams. The track has garnered airplay everywhere from Triple J to KROQ to SiriusXM’s Alt Nation and drawn comparisons to The Strokes and Daft Punk, with Rolling Stone Australia praising the band’s “amalgamation of emotion and