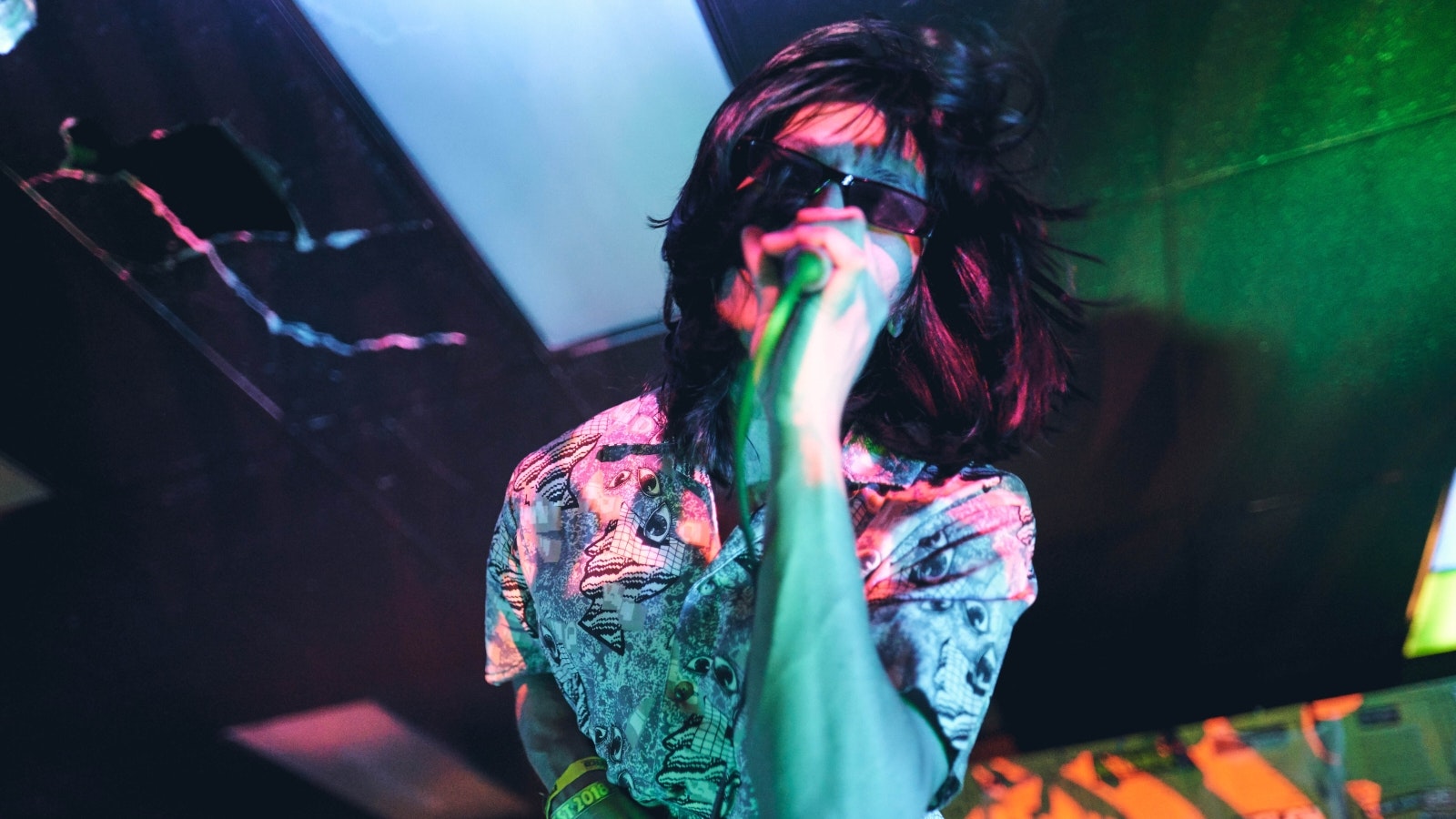 Eyedress is an LA based Filipino singer, musician and producer. ‘Let’s Skip To The Wedding’ is
his first album since relocating from Manila to the US in late 2018. A passionate exploration of
his love and fears, as he prepares to welcome a child into an ever changing world.
His unique songwriting pairs lovesick lyrics with infectious guitar hooks & his trademark, cold
wave inspired, woozy synths.
“My next album is for everyone who wants to be in a serious relationship, real simp shit”
Eyedress.
Eyedress has previously collaborated with peers King Krule, Georgia, Fazerdaze, Triathalon and
Jess Connelly, and earned a reputation for his wild performances, which have seen him sharing
stages with acts like Homeshake, Omar Apollo, BOYO and B Cool Aid.
Before signing to Lex Records he released an EP on XL Recordings and has been tipped by The
Guardian, FADER, Hypebeast, NME, Vice, Benji B, Zane Lowe, Gilles Peterson, Matt Wilkinson
and Annie Mac.