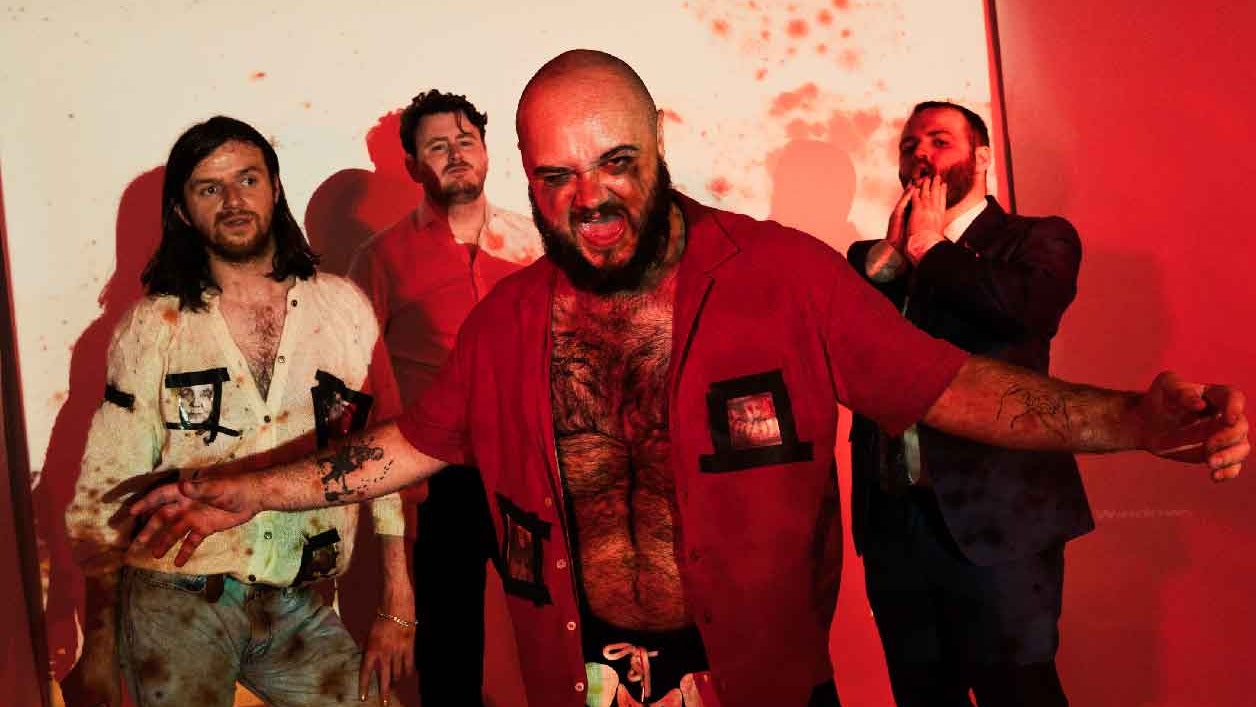 Scruff of the Neck presents:

Manchester Gutter Punk wrong’uns The Battery Farm celebrate the release of their debut album FLIES with a headline set at 33 Oldham Street on 19th November. Special guests Piss Kitti and Velma join the line-up for a special night.

The Battery Farm was formed in March 2019 by brothers Ben and Dominic Corry. It was formed as a cry of despair; a terrified and furious response to a world that rapidly seems to be going wrong. This is reflected in the sound of the band, which is frantic, visceral and violent but also laced with beauty and melody. Over their 3 year existence, The Battery Farm have developed a formidable reputation as one of the most ferocious, exciting live bands on the scene, playing support slots with bands like Buzzcocks, The Lovely Eggs and Evil Blizzard and playing raucous, packed out shows around the country. Having been championed extensively by the likes of Louderthanwar, Manchester Evening News and A&R Factory, The Battery Farm are fast becoming one of the most talked about, must-see bands in Manchester. The band release their debut album FLIES on Rare Vitamin Records 18th November.

‘Watch these guys rise’ – Louder Than War
‘A visceral, guttural punk noise with echoes of Idles, The Fall and Fugazi’ – Manchester Evening News

‘Beyond the sheer sonic innovation, the genius in The Battery Farm lies in their ability to appeal to the melancholically inclined with their satirically liberating tracks that make having an IQ higher than a loaf of bread fleetingly worth it’ – A&R Factory review of Dirty Den’s March of Suffering

‘A bold and vital band’ – Beat in my Bones