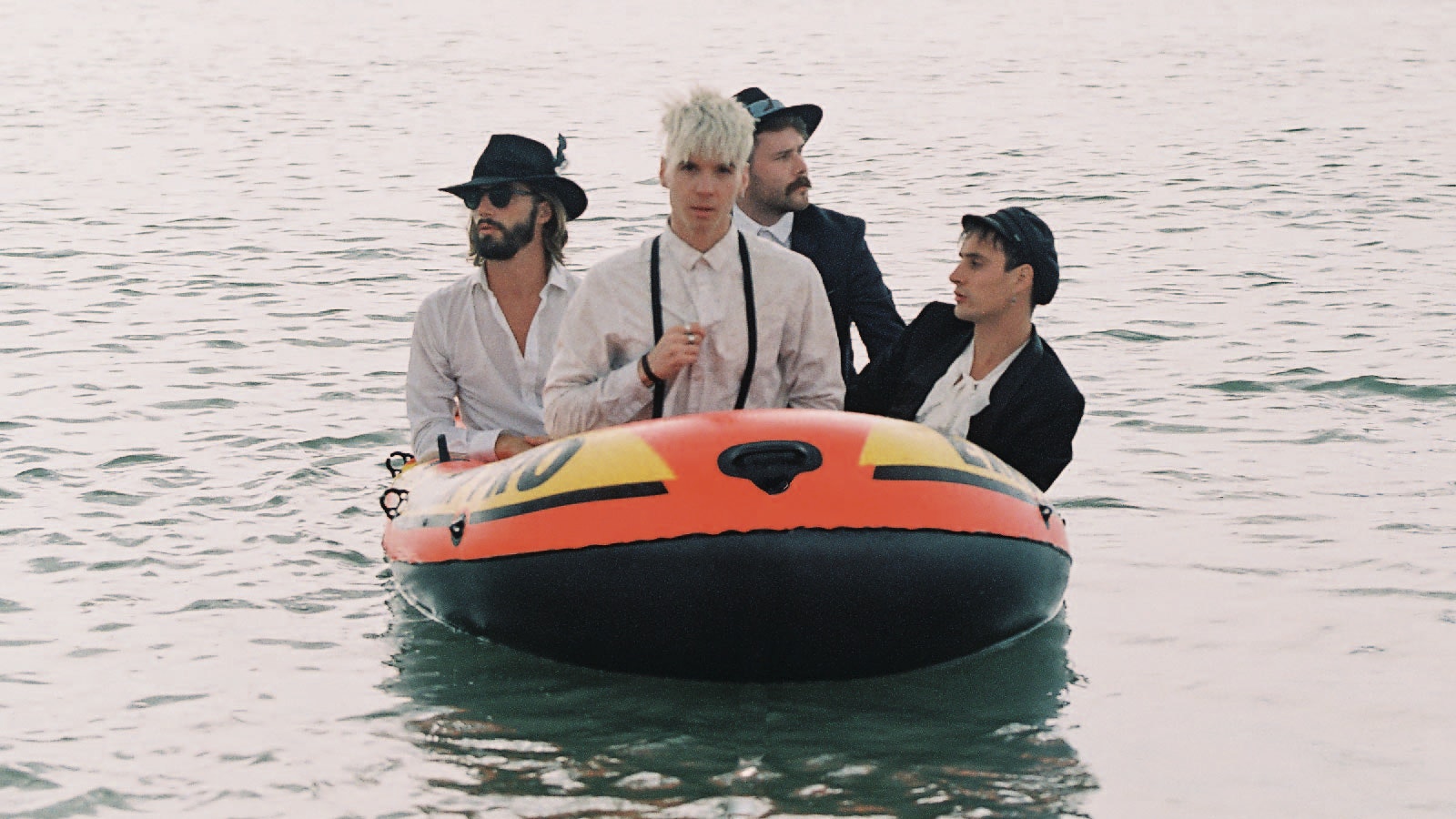 The Big Push continue to defy the limitations that 2020 has placed on most emerging bands, with
the announcement of their first UK tour in March 2021 following just weeks after unveiling their
latest single ‘Sweet Little Lady’. Tried and tested at their previous live shows, fans can look
forward to hearing their latest number in Brighton, Leeds, Glasgow and Manchester next March.

Ren, Romain Axisa, Gorran Kendall and Glenn Chambers have been entertaining the streets of
their adopted home Brighton over years of busking as The Big Push, creating a buzz both locally
and to more worldwide acclaim with their thrilling covers of classics from The Rolling Stones, The
Beatles and The Who, which have drawn in huge crowds as well as gaining 14 Million of YouTube
views.

Their first ever show at hometown venue Chalk in October 2019 showed promise of what’s to
come, with a packed sold-out crowd singing every word back to them. Another sold-out night
followed in March 2020 at London’s o2 Islington Academy, before embarking on a virtual North
American tour with Live Nation during lockdown. With more music ready to be heard soon, The
Big Push are riding the crest of an enormous wave.