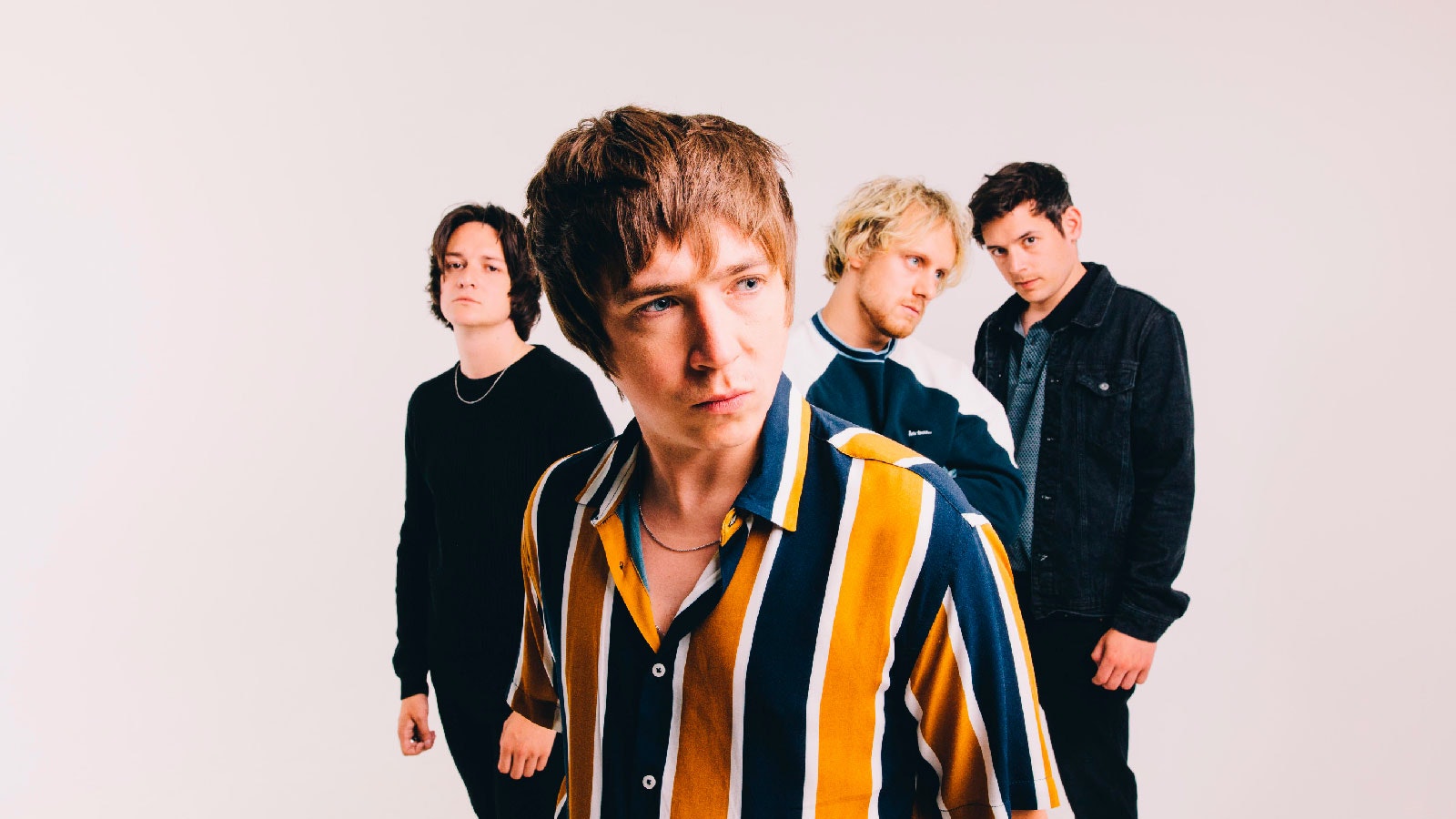 The Luka State are Cheshire cats. Their hometown is famous for salt mining, and not much else. Yet being halfway between Liverpool and Manchester, every kid in the town wants to be a footballer or pop star the minute they can kick a ball or play a guitar.

The Luka State chose music, although it was a close call for former semi-pro footballer Jake. ‘Girl’ is the latest in a series of highly acclaimed singles, which have received huge playlist coverage and airplay on BBC 6 Music, Radio X, and many more.

With support from Urban Theory & Dalmas