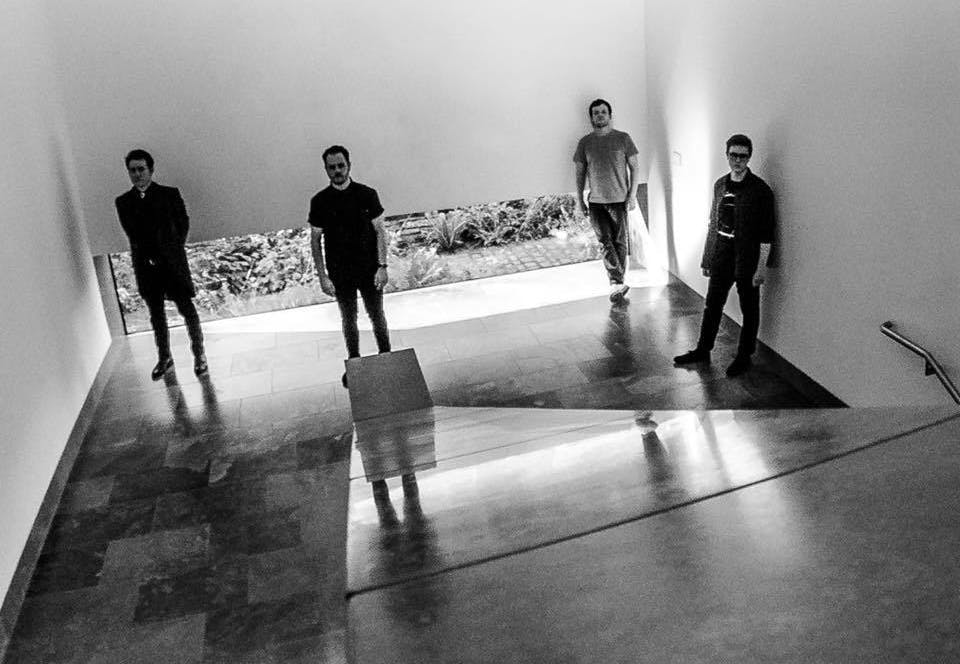 Manchester, a city infamous for aligning itself with its very own soundtrack have given birth to a myriad of influential artists throughout the later part of the 20th century, and ‘IST IST’ have certainly taken in their surroundings in every measurable way possible; they could certainly be following in their fellow townsmen’s footsteps.. Their music is certainly an ode to the foregone musical vicissitudes of the north wests finest seminal artists. A sound that almost completely derives from the derelict grey rise of Thatcher-ite Britain. A sound that is unescapably and infectious in its brilliance live.

Throughout the gig the audience were treated to a duo of upcoming musical potential, these came in the form of Sheffield quartet ‘Fears’ and fellow mancunian lads ‘Sylvette’.

Sheffield’s ‘Fears’, who are notably a young fledgling band to hit the northern music scene, impressively executed with a maturity and skill that is very rare to come by from a budding band. As their set digressed, their relationship with the audience unquestionably grew in ten folds, as did the involvement of applause. I have no doubt that with time these boys will turn into seasoned mavens of the live circuit.

‘Sylvette’ were certainly the unexpected gem discovered in a field full of fruit. Their blend of brittle guitar partnered perfectly with the luscious subtlety of the saxophone explores a shear confidence and even an element of danger you can’t help but fall in love with. In retrospect, the only thing that was in part let down by the band was something they were not in ways accountable for. With their off-stage sound being about as effective as a jazz band playing in a slightly over-crowed wine bar, they were in many ways cancelled out by the talking audience; but maybe you’ve got to work a little harder for the nicer things in life.

When leaving the venue and walking through Manchester city centre, psychosis kicks in. The visceral, lingering and melancholic reverbed vocals from ‘IST IST’ bounce of the concrete jungle, and a city steeped in history. A gig I will certainly remember for all the right reasons. 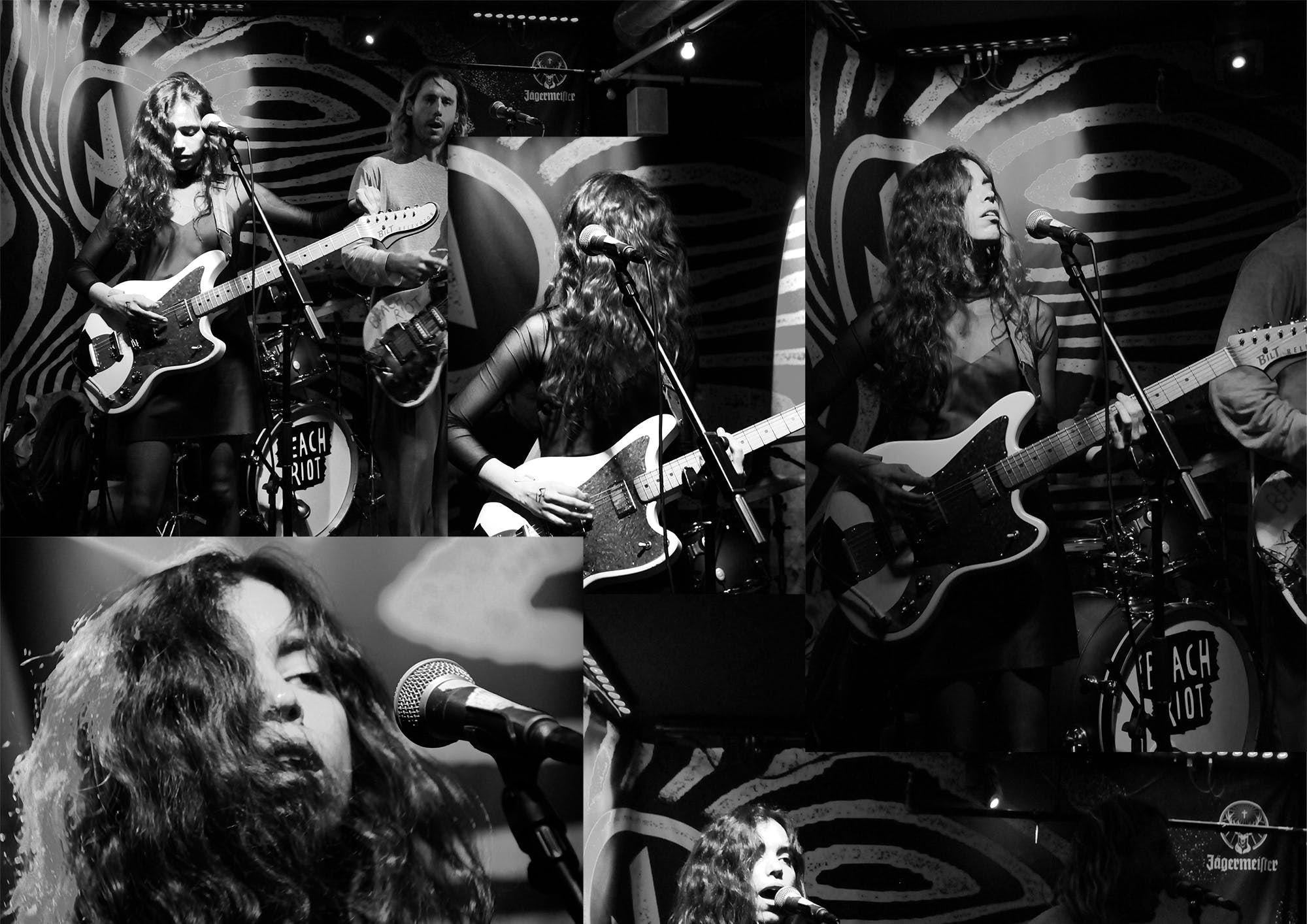 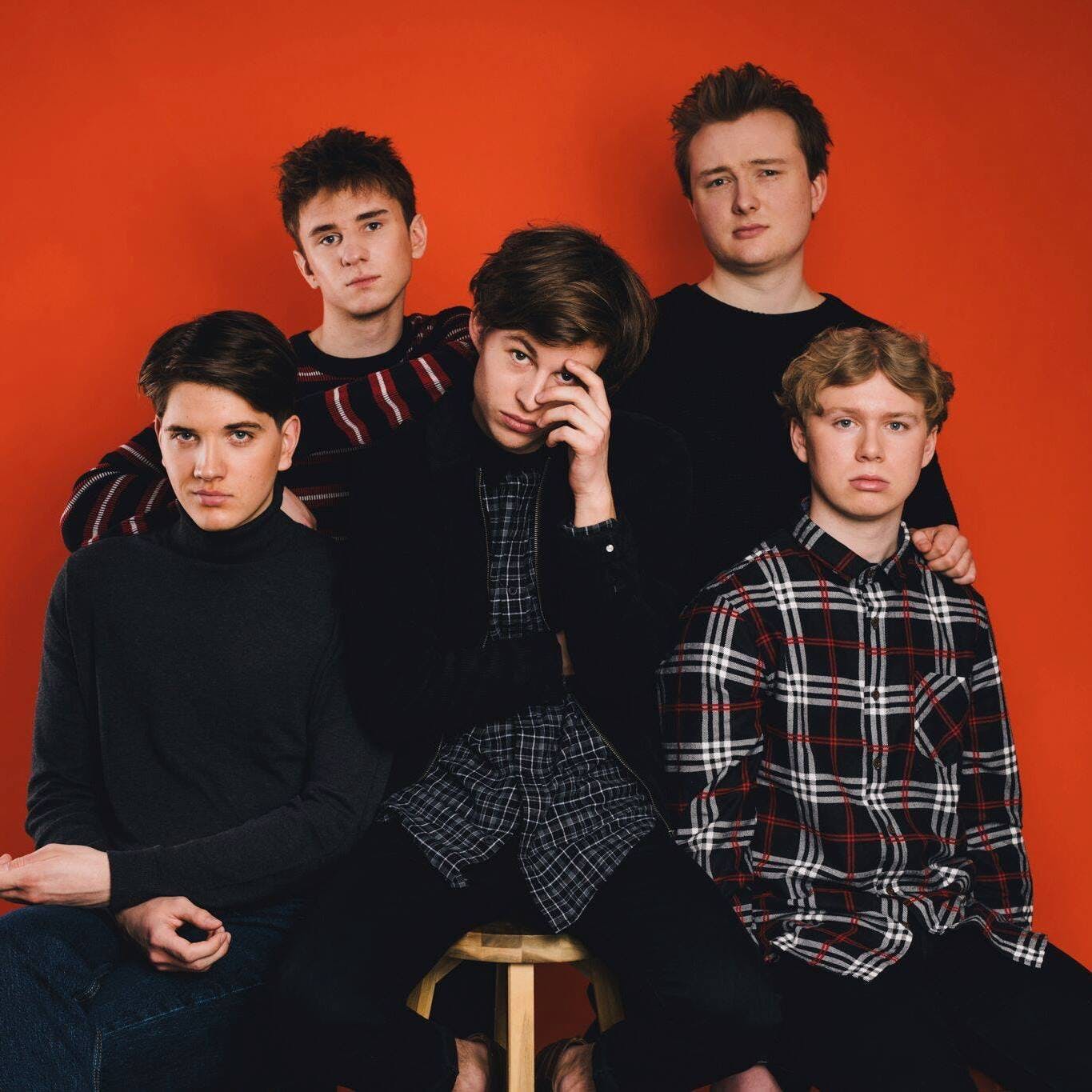