Ed The Dog | Bristol, The Louisiana 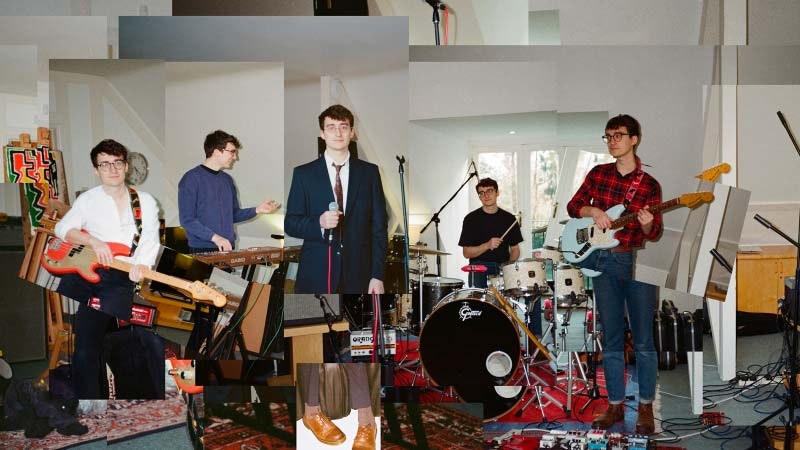 Bursting onto the indie scene with an armoury of fun and self-deprecating indie bangers in 2018 with his debut album ‘Shame’, He landed ‘Album of the Week’ and ‘Tune of the Week’ with Huw Stephens and Jack Saunders, was added to the BBC Introducing Playlist receiving support from Annie Mac and also championed by Steve Lamacq on BBC 6 Music.

Ed The Dog performed live from Maida Vale for Jack Saunders’ ‘Next Wave’ BBC Radio 1 gig alongside Yungblud and Valeras, as well as at Glastonbury for BBC Introducing. The live bands unrivalled show has seen them support Circa Waves and Spring King as well perform at The Great Escape, SWN, Kendal Calling, Live At Leeds, Hit The North, Neverworld and Glastonbury Festival.